Roth IRA: Tax-free financial account that uses after tax contributions. For the roth IRA at age 59.5 or after 5 years you may access the money free of tax. A Roth IRA plan under United States law is generally not taxed upon distribution, provided certain conditions are met. 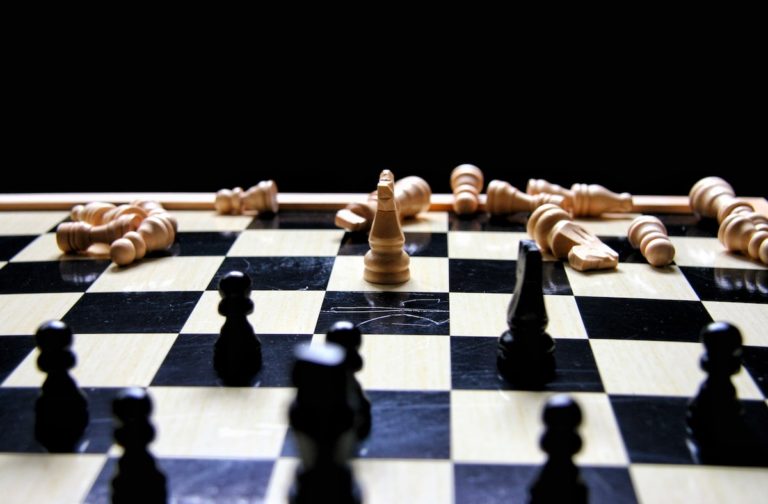 Investment Benchmarks: A way to measure how well your choice of investment is doing. Benchmarking is the practice of comparing business processes and performance metrics to industry bests and best practices from other companies. 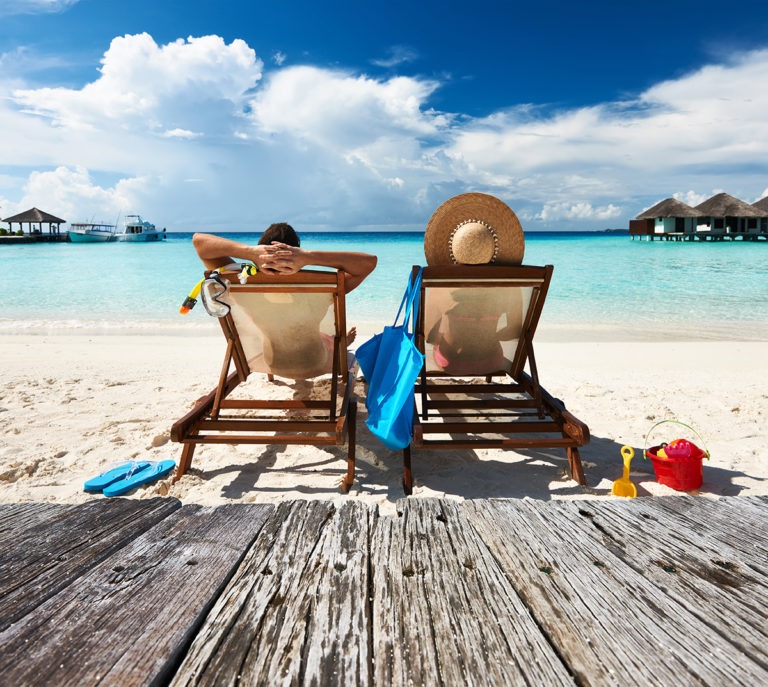 Many people plan their family vacations better than they plan their retirement. This week, retirement specialist Michael Andersen goes over how to make sure you have all of your bases covered when it comes to one of the most important planning opportunities of your life — your retirement. 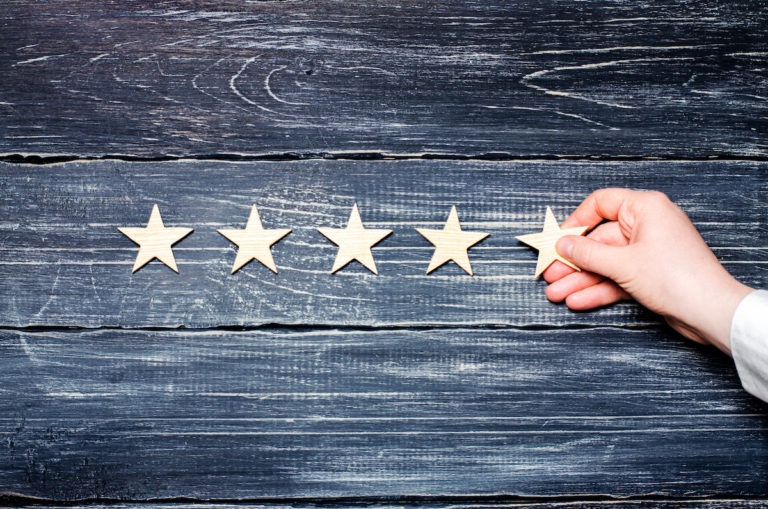 On this episode of Wise Money, Retirement Specialist and fiduciary Michael Andersen will go over the 5 steps you can take to give yourself a 5 star retirement rating.

A fiduciary is someone who is held to legal and ethical standards of putting your interest first. Fiduciaries have to disclose how they get paid and how much they charge. A fiduciary is a person who holds a legal or ethical relationship of trust with one or more other parties. 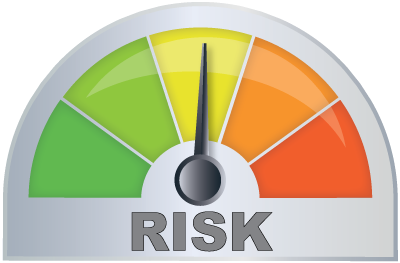